[] Came here to say this

[] I know this will never be seen but…

[] This will be downvoted to hell/buried but…

[] An upvote for you, good sir

[] You are a gentleman and a scholar

[] Edit: Thanks for the gold, kind stranger!

[] Anne Frankly I did nazi that coming

[] This is why we can’t have nice things

[] Right in the feels

[] I regret that I only have one upvote to give

[] What are you doing, stahp

[] That’s enough internet for me today

[] Circlejerk must be leaking

[] I have the weirdest boner right now

[] I laughed way harder than I should have

with thousands of different opinions.

[] Step one: be attractive. Step two: don’t be unattractive.

[] Something something broken arms

[] Something involving sex with “your mom”

[] Broken Arms – Mom jerked him off 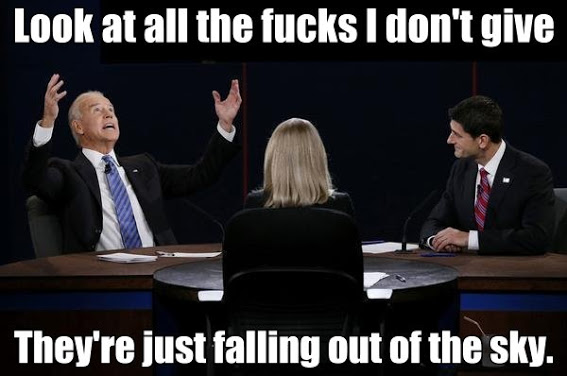