Clantily Scad’s Comment of the Year Award, which I just made up even though the year isn’t over, goes to RM for his or her comment on my post “Pugs are Ugly Motherfuckers.”

I had to google “pugs are fucking ugly” just to see how many people shared my sentiments. Dishearteningly and unfathomably, it seems that people mostly refer to pugs as “cute”, or at worst “cute in an ugly way”.

I’m not sure whether the people are near blind, semi retarded or a combination of the two… But I am sure that pugs are the ugliest, nastiest, most grotesque and vile little balls of shit in the entire animal kingdom… And this is coming from a vegetarian who wouldn’t even hurt a fly. In fact, I have an easier time encompassing cockroaches into my circle of compassion than even attempting to scrape together an iota of love, or even tolerance for the horrific monstrosity that is the pug.

Now I’m not a completely cynical bastard, so I’ll try to end on a positive note. For a very, very brief time when pugs are puppies, there is the tiniest (and I mean tiniest) hint of cuteness in their faces. But as I said, this is only for an extremely brief time. The moment they age beyond 3 weeks, they start going downhill… Fast. It’s not long at all before they look like a cross between Gollum and a wart infested anus. Complete with a pair of absolutely terrifying, arse ugly, yet comically hilarious “googly eyeballs”.

Finally, as if their ghastly appearance wasn’t enough… Their habits are putrid. 99% of their wretched lives consist of making obnoxious, stomach turning slurping, grunting and snorting sounds.

Down with pugs. Foul beasts.

I need to go Youtube some Welsh Corgi videos to get those images of Pugs out of my head.

Congrats, RM! You win absolutely nothing except a nod of approval. 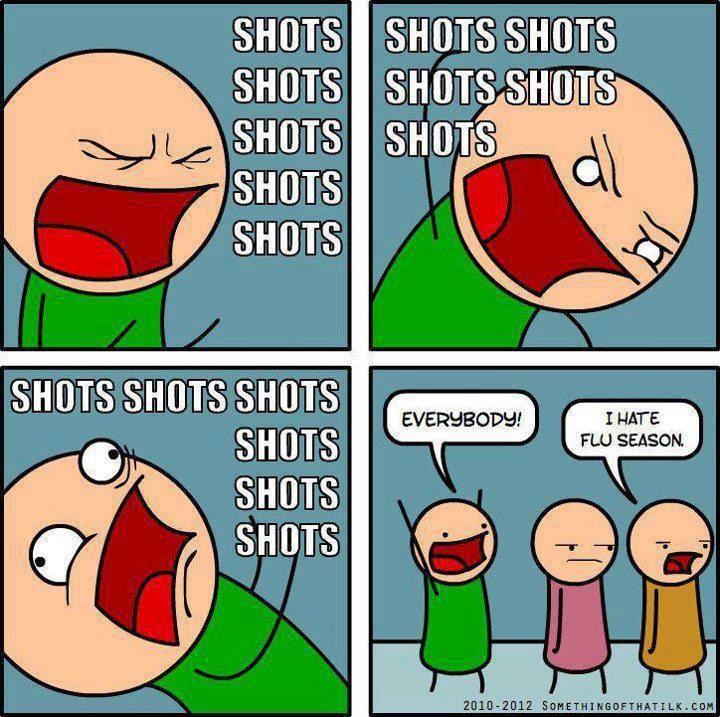 New article of mine up on Suite101. Finally. It’s amazing how full-time jobs kill creative endeavors.

This article is a derivative of my post Planned Parenthood is a Pussy About Litigation, except less use of pussy puns and more statistical analysis:

According to that statistic, the chance of a woman having a blot clot while not on the pill is between 0.0001% and 0.0005%. Hard figures for an increase in risk don’t exist because of conflicting data. But even if you multiply it by a conservative factor of seven, the risk remains well below 1 in 1,000.

Is it a statistically significant increase? If it were, wouldn’t the FDA simply recall the drug and pull it from pharmacy shelves?

The FDA report was actually like over 50 pages long, and had a lot of extraneous information about what birth control is. mostly the parts about the two FDA-funded studies, and there was info about seven other medical studies involving drospirenone. It was a long and tedious task. You’re welcome, women.

Jonathan Banks, better known as Mike the Hitman from Breaking Bad, plays an awkward teenage boy in this sometimes creepy and sometimes sexist period PSA from almost 40 years ago.

“I got my first period today.”

“It means that blood is flowing out of my uterus!”

Later, when swimming plans go awry do to a thunderstorm, Johnny (Mike) asks his girlfriend with all earnestness (10:16), “Do you think your period could be causing the rain?”