Romney to Portman at Chipotle: “I usually get the burrito. I think I’ll go for the bowl today. That’s a good idea.” #journalism

Categories: Politics or: the art of looking for trouble, things that amuse me Tags: chipotle, election 2012, journalism, Mitt Romney, twitter

Chris Christie really is just a louder, fatter, meaner version of Romney. They both cater to the same corporate interests, and they both have no solutions for wealth inequality.

Yesterday, as I watched NBC’s Meet the Press, moderated by David Gregory, I was caught by surprise when I heard Gov. Chris Christie (NJ-R) use the phrase “shared sacrifice,” not once, but thrice. While I rarely give much thought to the words of campaign surrogates, as I take the candidate’s words as his or her official stance, this interview defined this election.

“Shared Sacrifice and a Balanced Approach,” also known as the “Shared Sacrifice Plan,” was President Obama’s fiscal message of 2011. He could frequently be seen touting the fact the he, and people in his income bracket, could afford to give a little more in this time of economic hardship for the country. Obama felt that if cuts to domestic spending, safety net programs included, were being considered, then revenue increases should be as well. His proposed solution would have had everyone with annual incomes greater than $250,000 experience…

I’m posting today because, dear readers, that time of year has come. It gets dark outside before 7PM, I’m working full-time on my feet, and quite simply, I’m tired of blogging. I’m tired in general.

The part of my brain that does the motivational stuff isn’t working properly anymore.

This post probably isn’t an official “hiatus” post or anything like that. I just put down the payment to renew my domain name, after all. But until my brain reboots itself, there probably will be a slowing of original content, with an occasional political re-blog until the election. After that, I’m not sure…

I’ve been thinking about Allie Brosh, the author of the web-comic-blog Hyperbole and a Half.

She posted her last comic,“Adventures in Depression,” about a year ago.

But trying to use willpower to overcome the apathetic sort of sadness that accompanies depression is like a person with no arms trying to punch themselves until their hands grow back.  A fundamental component of the plan is missing and it isn’t going to work.

I don’t know how she’s doing, or if she ever got better enough to finish her book. I haven’t heard much since the thread she responded to on reddit 6 months ago. But I hope she’s still doing well. And I hope she finishes her book. 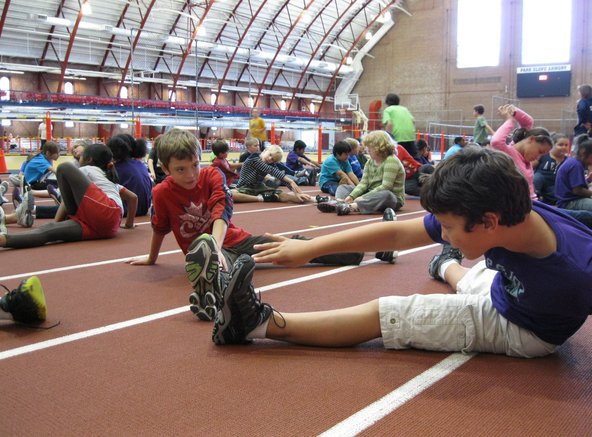