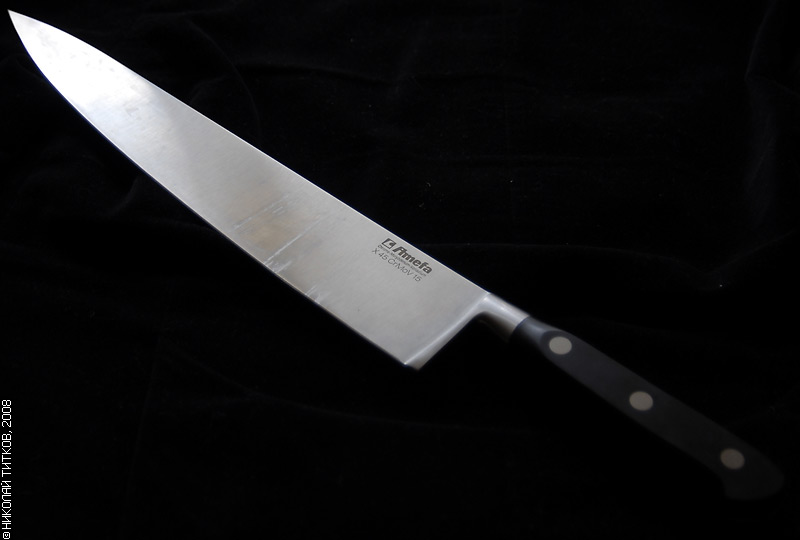 My most popular post currently, in terms of per-day page hits, is my old exposé on Vector Marketing:

The Cult of Cutco: How Vector Marketing Mass-Hires Students into Dubious Contract Labor

They even bought vectormarketingscam.com with links to… personal testimonies! *gasp* Read a real story by a real 18-year-old kid!

I understand SEO, Vector Marketing, I see it.

Anyway, if you are a pissed off former Vector employee, go the original Cult of Cutco article and share it. If you want to blog about Vector also and link me, please copy paste the entire post title or use the phrase “Vector Marketing Scam,” because I think those are the two easiest way to help bump my Google rankings back up.

There are easy share buttons at the bottom of the article too. I think the one that gets the most exposure these days is Reddit.

So, thanks, guys. Rock on spreading the information.

This is a cross-post I did from The Feminine Miss Geek last year.

I recommend DESiGNERiCA once again if you’re looking for simple yet elegant, functional, environmentally-friendly jewelry. I just bought some geometrical earrings from her that were made with a 3D printer.

–
(Sorry, about the layout weird-ness. Gonna fuck around with the CSS later this week to try and make re-blogs work nicer.)

Environmentally-friendly products have increased in popularity in recent years with movements towards Green Design. Jewelry and accessory craft makers that specialize in sustainable design are promoting products with eco-friendly production methods as the preferable production choice. The Internet is creating a whole new market for environmentally conscious consumers who want to look good and save the planet at the same time!

Will custom size to fit.

RIP Steve Jobs
Inspired by the button on a mac, this ring is sure to appeal to all the geeks (guys or girls) in your life!

The Power Ring is a traditionally shaped insignia ring with a very modern twist– rather than a crest, the front of this ring is inscribed with the symbol used by many electronics brands to indicate on/off buttons.

Materials are chosen responsibly and utilized to minimize unused material. For more products and…

Louis C.K. describes the worst part of the subway perfectly.

Hat-tip to Brokelyn for the Link:

Man, I miss his TV show. (The second one, of course, although Lucky Louie wasn’t actually all that terrible.)

“I don’t know why the chicken crossed the road… Shouldn’t it be on a farm fucking other chickens?… There is no dialogue or conversation with a chicken; It just gets eaten and I take a shit.” 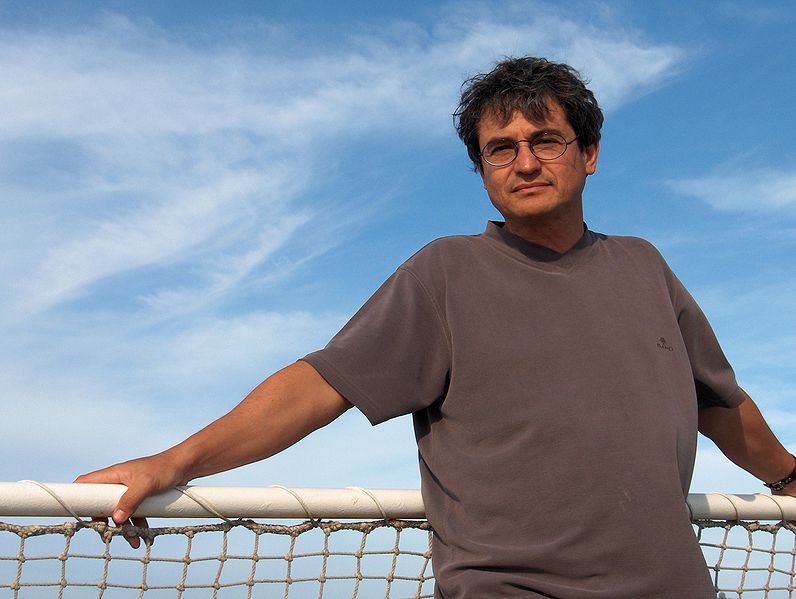 “People are indeed far more interested in Snowden’s own saga then the programs he revealed.” Heh. Sounds about right. America.

She considers the dramatic appeal of whistleblowers:

Some of these characters, while prickly, were redeemed by the moral straightforwardness of their crusade; others were clearly propelled by murkier intentions. Their onscreen treatment reflects the full spectrum of cultural attitudes toward whistleblowers: derision, suspicion, tentative admiration for the sheer commitment to a cause. … From Snowden’s earliest interview there were echoes of [“Enlightened” protagonist] Amy Jellicoe: half prophet, half loose cannon. There was something of Amy’s deluded narcissism in his ridiculous claim that he was going public with his identity so as not to make the story about himself, while the media cloud around him swirled. And like Amy he seemed partly driven by the numbness and the tedium of office life, his own sense of being a drone in the service of evil.

I’ve been super busy this week with socializing and job searching, but I have been trying to maintain this blog on a semi-regular basis. When I’m lazy or there’s no interesting news about to comment on, I’ve decided to default to a good autobiographical life advice post.

–
For those of you that don’t know, I used to write poetry. I never thought it was that good–more like broken prose with clever enjambment. (I never did write a sonnet that I was fully happy with.) There were some cheap PoMo tricks, like line breaking on a word with multiple meanings, that I used very often back then and still do, to some extent, in my prose. But I haven’t written anything that was more poetry than than prose in recent years since non-fiction has consumed my soul.

I will testify that studying classic and modern poetry when I was a teenager has greatly improved my general writing skills as an adult. English profs know it well: When you start analyzing poetry on a functional level below interpretation and meaning, you start paying attention to literary elements like syntax, punctuation, and rhythm. And all writing starts to “flow” better.

Alliteration and assonance all over everything. < See what I did there with “alliteration” and “all?” There are also “v” sounds in “over” and “everything” that create a cohesive sound pattern. (Repetition of consonant sounds is called “consonance.”) These techniques and literary devices work, whether you’re consciously aware of them or not, and this is generally how people judge a work as “good”–based on these literary devices embedded in historical standards.

If you’re a writer, it’s good to be consciously aware of these literary devices (not to be confused with the larger concept of literary techniques), so you can use them to your advantage.

Check out those links that I hyperlinked above if you don’t know anything about poetic devices. If you’re a writer that wants to get better, and you haven’t already, start paying attention to the poetic devices that you already use.

Feel free to ask questions in the comments.

— [Edit: Sorry, I had to manually fix the HTML since it formatted weird after I prematurely submitted.]

Baby takes another hit, she’s passed the point where peripheral vision blurs into her inverted gut and she cries about the virus of society she’s afraid

Baby is an oxymoron,

I GOT HER PREGNANT
on the changing station

(an ephemeral epithet,
a graffiti-fied gaffe)

Oh baby, “this is the art of perfecting denial,” she’ll exhale before passing to the right because she’s just that much of an insidious

Doctor, Doctor, don’t bother it’s Sunday now; she’s alone in a crowd. the children will be coming home for Christmas and she’s

let the cat out again.

(There were large callouses on my feet in high school, so the pins didn’t hurt.)