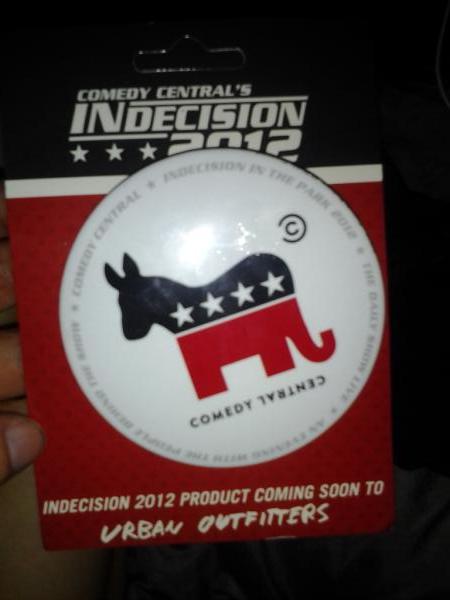 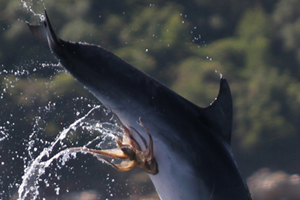 “Many people who come here illegally are doing exactly what we would do if we lived in a country where we couldn’t feed our families,” Rubio writes in his memior, An American Son, which went on sale today. “If my kids went to sleep hungry every night and my country didn’t give me an opportunity to feed them, there isn’t a law, no matter how restrictive, that would prevent me from coming here.”

Ooh, that’s going to hurt his intrade numbers. I think Rubio just shot his VP nomination in the foot. The fear of picking someone too bold still haunts the GOP.

Latinos are underrepresented in swing states and remember that the immigrants in Rubio’s home state of Florida are largely Cuban, who tend to vote more conservative anyway.

I’m going to go ahead and put my money down on Paul Ryan, whom I already have going on in a private bet. I’m a little hesitant because he doesn’t have great foreign policy cred, but economics is a bigger debate topic this year than foreign policy. And I think he has higher name recognition than Rob Portman.

I haven’t been through many primaries in my adult life. I’ll be a little impressed if i’m right.

We will see by the RNC convention on August 27.

Mashable released an infographic last week from Appsblogger.com that had the statistic 41% of all projects did not meet their funding goals:

The infographic, created by AppsBlogger.com, looked at a total of 45,815 Kickstarter projects and nearly $215 million pledged funds. It shows that the secret to having a successful Kickstarter project is setting a realistic monetary goal and dedicating the right amount of campaigning days to spend on the site.

What makes Kickstarter unique compared to other donation pages is that you’re only charged your pledge if the project succeeds in its fundraising goal.

It’s no secret that social networking and promotion are keys to Kickstarter success.  So now that I’ve lured you in…

A friend in Brooklyn, Meg Paska, who is essentially the face of the Brooklyn homesteading movement (also beekeeping) moved to a farm recently and is trying to start up her own place to run farm workshops based on Community Supported Agriculture.

She’s reached the half way point for her goal already with a couple more weeks to go.  She wants to grow food and raise animals on a larger scale than what she was doing in Brooklyn.

Go and help her out:  http://www.kickstarter.com/projects/1296103575/the-homestead-at-seven-arrows

I have a new project.  There’s a few other “Overheard in Brooklyn” websites and blogs, but they’re all dead. Don’t let this Twitter die like my Anthony Weiner Tumblr died!

My life goal is go viral on the Internet by ripping off other people’s ideas. (My parents didn’t love me.)

Send me your Hipster quotes and retweet any ones you like.

“My dream is to make a living writing dick jokes for people that have been to college.”

“Goddamn, I need a man purse.”

“She bought a shower curtain that says YOLO on it.” “This shit has gone too far.” #YOLO

“We’re living in a Dystopia!”

One day late, but still timeless.

PostSecret is an ongoing community art project where people mail in their secrets anonymously on one side of a homemade postcard.