Just something I came across while doing economics research.

If you want to see the article, please copy and paste the URL into Google and hit the Cache button to view.   Because Fox News doesn’t deserve ad revenue.

The Oatmeal has some great stuff.   Go visit them and maybe buy a T-shirt or something, cause I’m stealing lots of bandwidth. 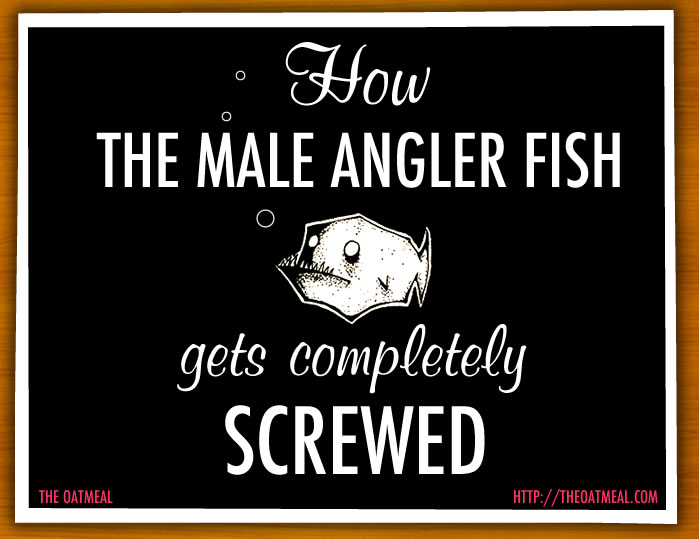 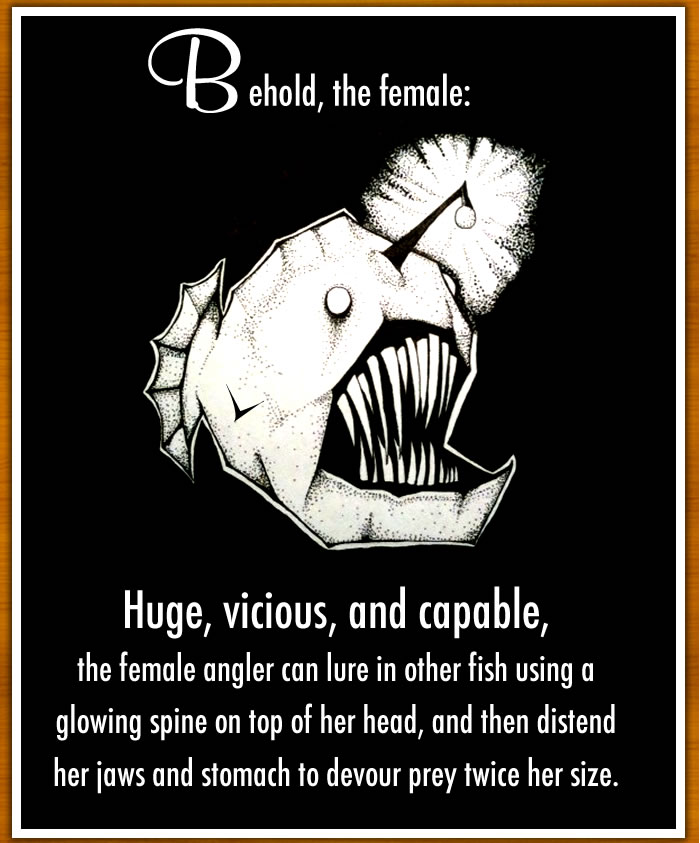 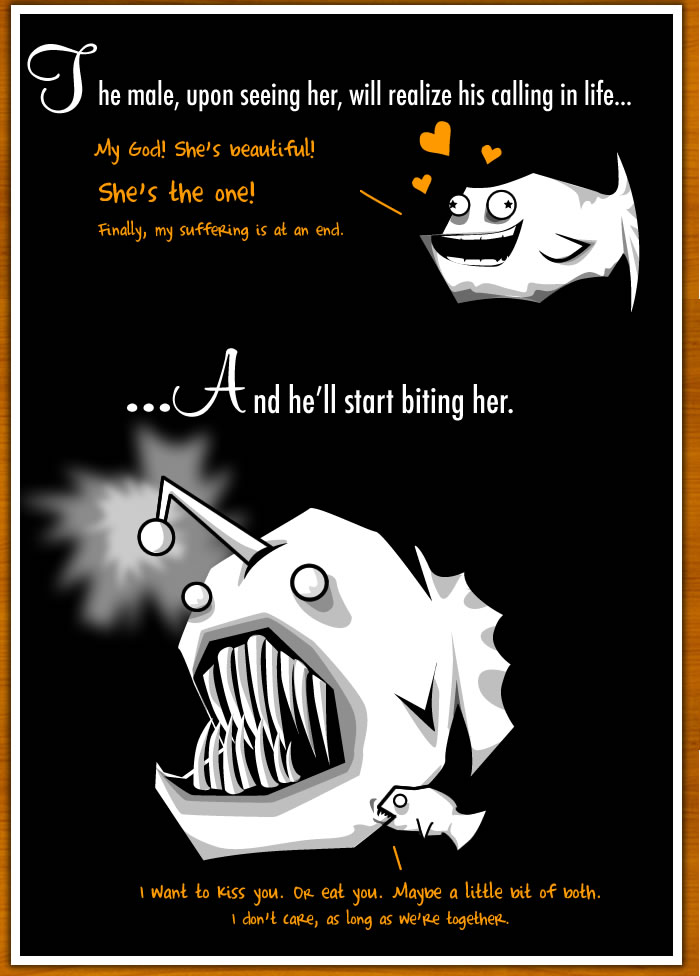 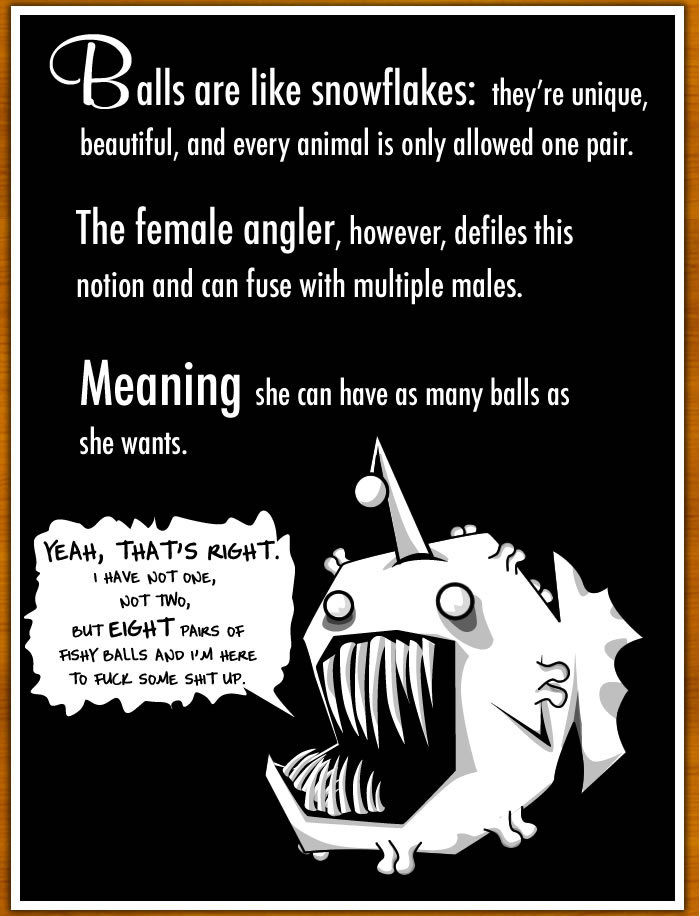 According to Truth as a Democracy, Pugs also can suffer from a variety of health issues, including overheating, obesity, pharyngeal reflex and two fatal conditions which are necrotizing meningoencephalitis and hemivertebrae.  In addition, care must be taken by their owner to clean the folds of skin on their face.

Yes, in addition to having conditions impossible to pronounce, this is  dog so ugly, you have to manually clean the wrinkles in its face.  Especially if it eats its own shit, because the fecal coliforms might accidentally mutate into intelligent life incubating under those furry folds of skin.

Pug may be made less ugly by breeding with a beagle, the resulting mutt known as a puggle…

which  can kind of look cute when it’s a puppy… I’m sure I’m going to get hatemail from pug enthusiasts.   But really, Pugs deserve their rightful place at the Ugly Overload blogspot.

I feel bad for missing last week so I made this fun link friday super happy funtime yay.

I have never seem something so adorable yet so bad ass. Black fawn! Take that albino fawns! http://www.snopes.com/photos/animals/blackfawn.asp

I want to make a flamethrower from an insulin syringe http://tesladownunder.com/interesting_stuff.htm#Flamethrowers

Badass of the week: Matilda of Canossa.   http://www.badassoftheweek.com/matilda.html

Yo, imma let you finish, but Kanye tweets the best New Yorker comic captions of all time.  http://www.buzzfeed.com/bfeld/kanyenewyorkertweets Credit bureaus suck.  One woman’s horror story of being listed as “deceased.” http://www.slate.com/id/2266087?yahoo=y

5:  The News Sucks.  Really.  Democrats are down in the polls.  Obama ignores job creation measures.  Unemployment keeps on trucking.  And yeah, we withdrew from Iraq, but Bush kind of ruined it several years ago with the severely premature Mission Accomplished banner.

4.  Work.  I work in a pharmacy and am licensed and certified, but still get paid below median wage.  It’s like retail, but more counting of thousands of pills and dealing with insurance problems.  Joy.

3.  School.  Formal education is supposedly important.  In addition to Econ, I’m taking Comp II, which is a lot like a class I took in NY called “Lit: Form and Meaning” in which I got really high and wrote an 8 page paper in 2 days about John Keats’ existential crisis in “Ode to a Nightingale.”  I got 100 on that paper

2.  New York City.  There’s stuff to do there.   Remind me to write reviews of Manhattan versus Brooklyn sex shops.

1.  Bed.  I spend a lot of time in bed, because without sleep you can’t be happy. And my boyfriend owns a Tempur-pedic which doesn’t help.  I also bummed his Netflix account and watched the entire first season of Dollhouse on there because Joss Whedon makes awesome shit.

Also, House and Dexter have season premieres this month, which are more reasons I won’t be getting out of his Tempur-pedic bed, unless he moves the laptop… and his penis.