I’ve been largely AWOL from gchat and facebook this past week, which is atypical for my internet-addicted ass.

This weekend, I got a few text messages from my usual buddies wondering what I was up to and if I was okay.

I am not okay and don’t have any advice for them to give me, but It was nice to know that people notice when I’m not around. (Just for the record, I’m only a little bit of a creep and/or weirdo.)

I’d also like to note that I’m happy to see webcomics lightening up serious topics and getting more exposure and understanding for mental health issues like anxiety and depression.

And to my depressed internet, buddies out there, also hibernating for the winter:  Surround yourself with friends (if you’re up to it) and love yourself.

A Perfect Circle released a studio version their first new song in 9 years: “By and Down.”

I was hoping this would be the first track of a whole new album, because the music gods know that rock really needs some help these days, but alas, no word yet. A Perfect Circle is releasing a greatest hits album titled Three Sixty in November, with this track as the only new addition.

(A “Best Of” album seems obsolete to me in this digital album age, but who knows, maybe it’ll attract the attention of a younger generation who missed some good fucking rock in the early 2000s.)

It’s not as aggressive and powerful as some of their older stuff, but still the best thing I’ve heard in Alt Rock in a long time.

A Perfect Circle – “By and Down” (Full Studio Version)

Not much of my high school iTunes library stands the test of time, but APC’s The Thirteenth Step remains one of my favorite albums ever.

So I hope this track is the first of many more to come from APC.

Depression has been kicking my ass recently, if it wasn’t obvious already by my normal political commentary having been replaced with long, introspective ramblings about love and sadness.

[Corey Booker is a Senator, and this is one of the few times I really wish I was still a resident of New Jersey. Oh, and apparently the shutdown is ending. Good week for Democrats.]

Here’s a poem that I didn’t write, but saved a long time ago and still like.

sometimes when i remember how it was

I’m drinking cheap liquor from a tin cup I

had from the war and I can’t hold it

steady and it falls in the floor, spills out and

runs in the cracks in the wood and

it reminds me of that time in Khe Sanh when it

rained all day, pissing down in the muddy streamers

and collected in little pools and

wore tributaries in the mud and when it

there was a little girl skinny and naked with

just a rag wrapped around her waist and

she huddled in the waste and shit of the village

when I walked by she looked me with

these huge eyes driven deep in her face and

she held out her hand and said probably the only

word she knew “water” and again

and she holds it and stares at her own big

brown eyes and then she crouches down

in the mud and carefully pours the water out

into the ground and flows in the rutted cracks

and when they ask me what it was like

I say “follow me” and take a cup and

fill it with water and

I go outside and pour it out in the ground

and they say “what does that mean” and I

point at the water trickling dirty through

the cracks and I say “that’s what it means”

“that’s what it’s about”

and they say I’m crazy and they

go away and leave me dripping water

on the cobblestones and laughing and

there was a little girl in Khe Sanh

who knew the truth even though

she was blown to hell the next day 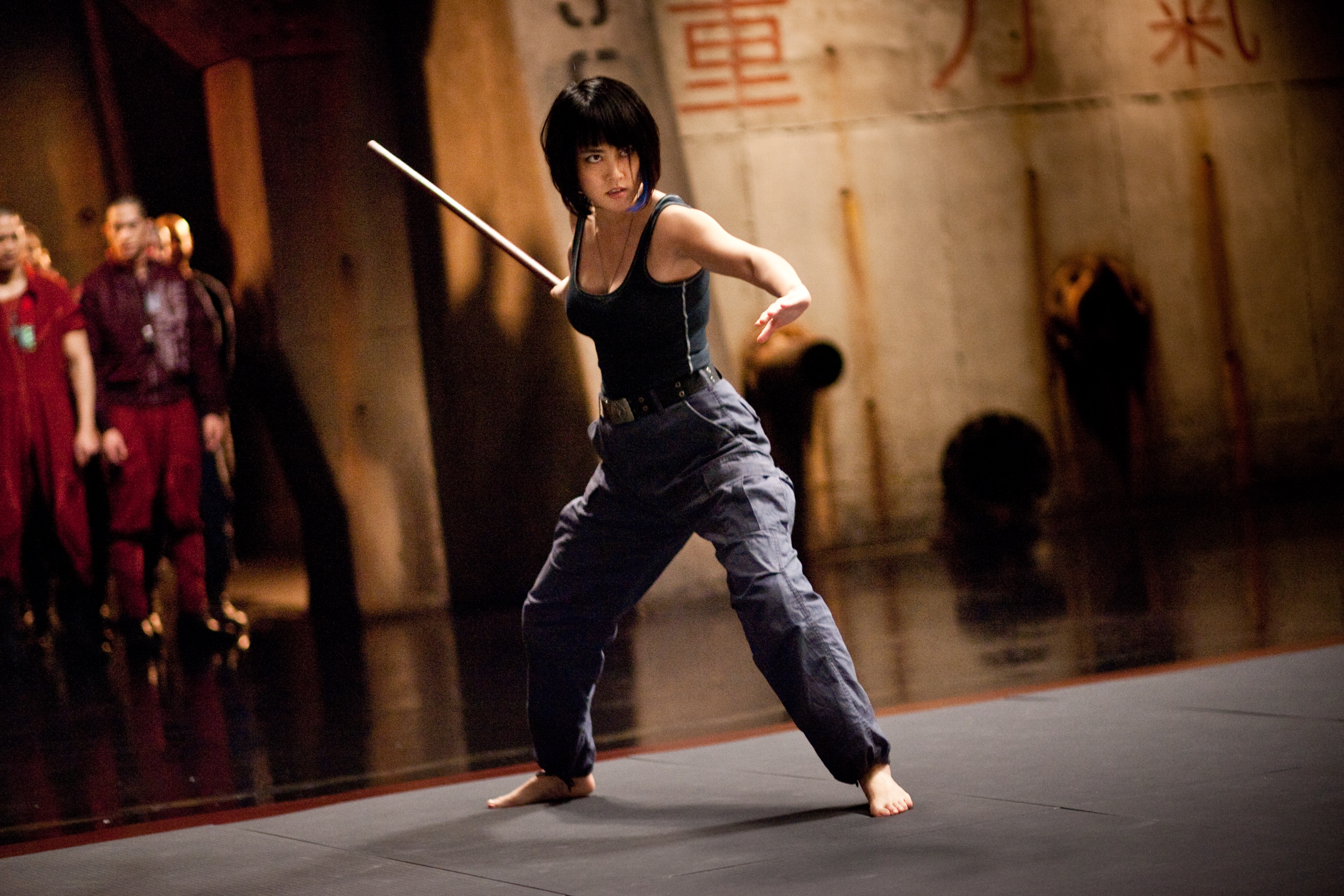