My personal favorite Tumblr of all time is: http://indifferent-cats-in-amateur-porn.tumblr.com/ (NSFW) Which was everything I hoped it would be and more.

Yahoo! Inc.  If I was your shareholder, I would tell you to just crawl into Rupert Murdoch’s asshole and die. (It can join myspace in the grave of all graves.)

–
[EDIT/UPDATE: Tumblr officially responds to outrage. Zdnet post was apparently misleading. Here is a link to a Tumblr Staff post regarding NSFW content on Tumblr: http://staff.tumblr.com/post/55906556378/all-weve-heard-from-a-bunch-of-you-who-are] 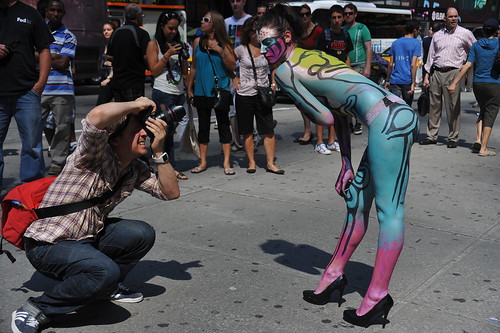 What’s with all these naked men being tasered?  Where are all the naked ladies?

The only major difference between this story and the first one was that this guy was on a ledge and DIED.  Normally, nudity and tasing would go under “things that amuse me,”  but I’m not that cruel.   I just leave it as commentary on “human nature,” in this case, the immutable stupidity of pigs.

That is one hilarious story of potential police brutality.

Too bad it wasn’t caught on camera.  We could make another Don’t Tase me Bro remix using footage from it.