I’ve been blogging less these days; I admit it.  The winter lazies have taken hold and they don’t want to let go.  But I haven’t been blogging 2/3  less, and yet my page views have taken that massive drop in just a month.

I blame Google’s new algorithm tweaks, which rolled out in November and affects about 35% of searches. Like their previous update “Panda,” the tweaks aim to target “freshness” and “relevancy.” These changes do not favor the average blogger that wants to compete with already well-established sites.

I don’t want to assess the decisions of the wise programming team at Google (whom I imagine work on a cloud forming magical products out hopes, dreams, and digital unicorns) as fair or unfair. I just have to play the game for relevancy in the blogosphere as we all claw desperately for validation with lowercases and capitals.

Some bloggers will claim that they don’t care about being read or not read, and that they write for the sheer internal joy of writing. But denying the basic human psycho-social need to be validated by peers by claiming that you only need yourself can be easily identified as a “defense mechanism.” If they were only writing for themselves, they would stick to a diary or series of unknown word documents, and not a public blog.

For me, I take each algorithm hit as a sign that maybe it’s time I start making up titles that more accurately meet the demand of the increasingly short-attention spanned, critical thinking-averse American population:

I hear there are naked pics of the wedding on TMZ.  Now there’s a title that everyone would click on if Facebook’s WaPo reader app told you your friends were reading it..

I also missed talking about the CBS debate, because I working all weekend. Now it’s awkward to talk about because so much other stuff happened in the last 4 days.  It’s like when you remember someone’s birthday 4 days too late, it’s just easier to rationalize that you’ll remember to acknowledge it next year.  Let me just just say that listening to them talk about foreign policy was like having my frontal cortex be waterboarded as US-led NATO forces stormed my medulla oblongata.

You may have noticed that since my Panda post, I’ve been adding pictures to almost all of my posts.  Pictures generally help your blog in Search Engine Optimization.  Todays posts’s demotivational poster isn’t very relevant to anything I wrote, and you’ve probably seen it already on Reddit, but I still think it’s funny. 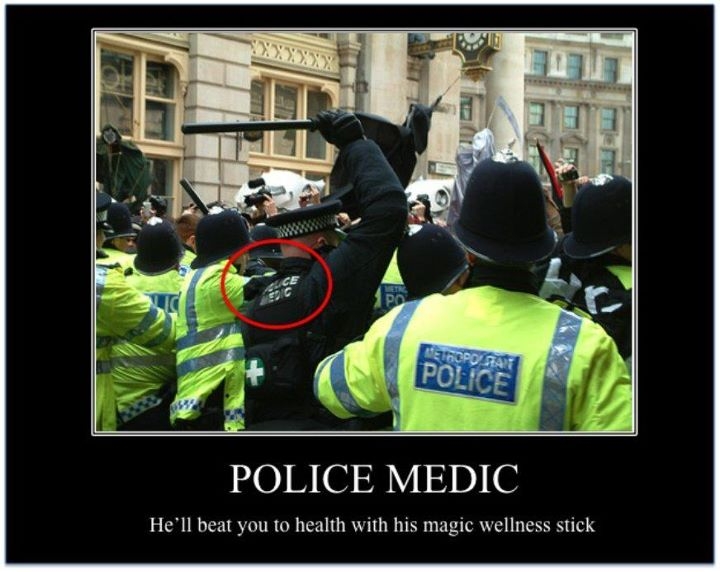