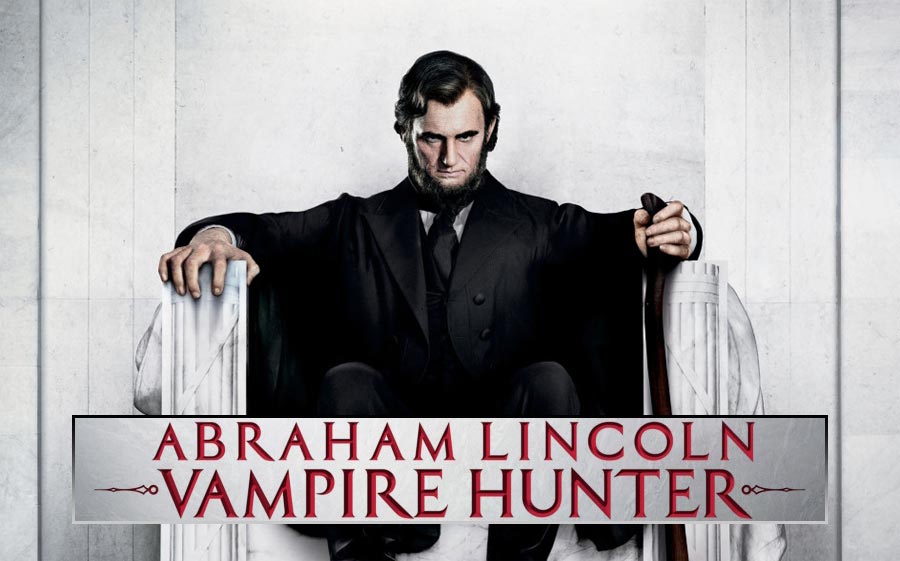 Happy Labor Day!  I celebrated the economic and social contributions of workers everywhere by playing Facebook games including the Words for Friends (generic Scrabble) and Sims Social.

Let me tell you something about the Sims on Facebook.  It’s terrible!  It’s technically buggy, functionally limited, they are constantly harassing to spend real money to buy Sim Money, and I can’t stop playing.  But you can grow plants!  Which I guess makes it kinda like Farmville except you need to pee more.  I’m not sure what happens if you sell your toilet and don’t let your Sim pee.  Maybe it’ll die.  I don’t know.

Sims Social tag line is “Build a  home. Build a relationship. Build a life.”  Because we’re all incapable of doing that in the real world.

This is Reginald Omar Klein.

He’s a Villain and probably a hipster.  He’s dating Tina, but there’s a technical error that’s preventing Reginald and Tina to go from “Dating” to “Going Steady.”

Will Reginald ever get laid?  Will he find 3 friends to help him build another room to his insanely tiny house? Will his pumpkins ever not wither and die?  Find out next time on… no, this probably not worth blogging about ever again.