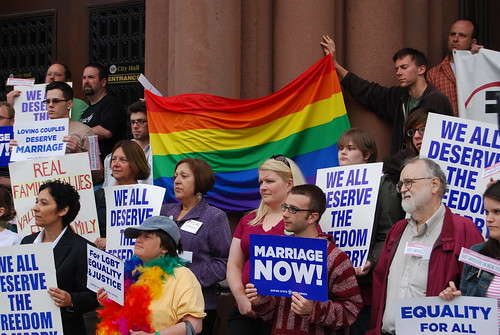 I need to write a real entry with actual words rather than phallic graphs and pics of bears that love cocaine.

And I need to stop stealing things from Andrew Sullivan’s blog.  Oh, I can feel the credibility dripping from my page.

Also, for the record, I try not to call it “gay marriage” because I’m relatively straight (hetereoflexible) but I still want the option to marry a woman if I want to.  Tax cuts, yo.

In lieu of recent civil rights break through in California, I decided I would reiterate some of the main points from my same-sex essay. The essay is about 2000 words, so I can understand why it’s not getting many fullviews. I too have a short attention span, and mostly read tumblelogs.

“Essentially, this boils down to love. We love each other. We now have equal rights under the law,” declared a jubilant Robin Tyler, a plaintiff in the case along with her partner. She added: “We’re going to get married. No Tupperware, please.”

1. Marriage is not about love, not in the government ratified sense. No ones preventing gays from loving, living together, or even having a ceremony. Plenty of people who aren’t in love get married.

2. Marriage is not “sacred”, unless you’re talking about in the spiritual or religious sense. Somebody please tell Bush there’s a separation of church and state.

2. Legal marriage is about the 1049 rights, benefits, and privileges are granted by the federal government and the hundreds more granted by the state. Marriage is also about having the title “marriage” so that “equivalent” civil unions don’t echo the failed separate but equal concept.

3. Stop calling it “gay marriage.” Same-sex marriage allows people of the gender to marry regardless of sexual orientation. I’m straight and I want the option to marry a woman if I want to. I want to be able to say, “This is my heterosexual life partner. She is the Jay to my Silent Bob. I want her to be the one that takes custody of me if I’m in a coma and receive my social security when I die.” I’m probably not going to, but goddammit I want that right.