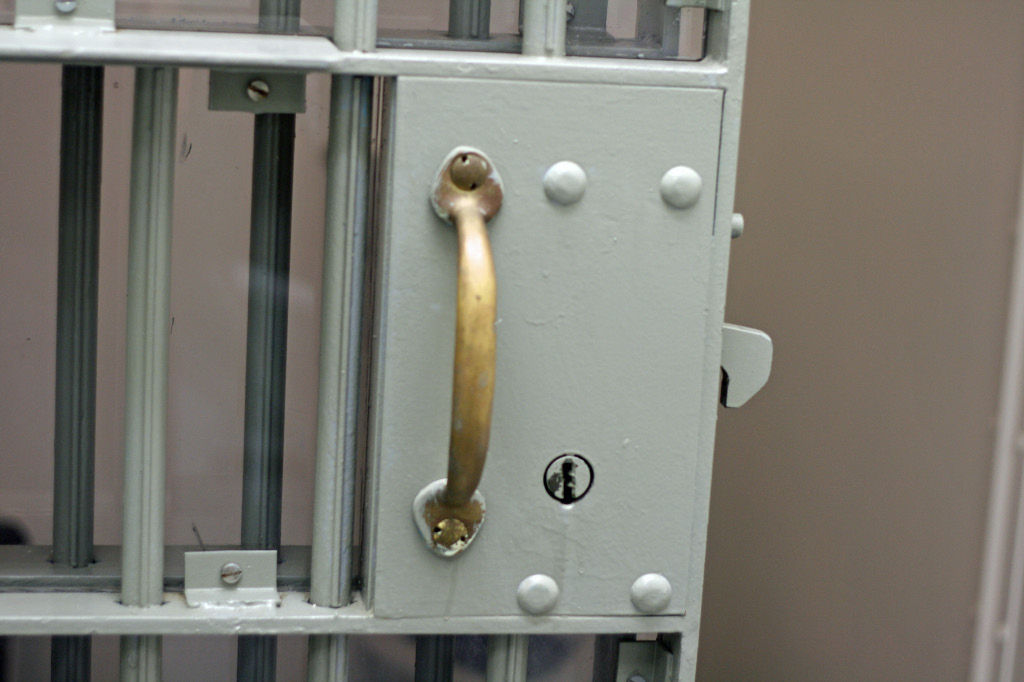 Or: An Oddly Personal Reaction to the News.

I was once in a psychiatric hospital against my will. And yes, they can get just as terrible as mainstream media can make them seem. I don’t keep my mental health problems a secret. Or my involuntary commitment a secret; it’s not an experience I care to repress or forget. At the same time, I’ve never publicly blogged about it before it now.

It happened 16 months ago, and although it’s left an indelible mark on my psyche, I’m not sure I’ll ever be able to get the experience out in a single entry. “The Psych Ward Story” is a complicated story and when asked why it happened I usually sigh and say, “an unfortunate series of events.”

There were lots of traumatic aspects of the ordeal in addition to the obvious confinement: Being denied birth control by the Catholic hospital. Being transferred to another hospital in a poorer area with an under-trained and under-educated staff. Being prescribed psychotropic drugs that I knew from extensive experience were not going to help or agree with me. Being misdiagnosed.* Being falsely accused of being danger to myself.

But the incident that I would ping in my head as “the most wrong” in the week-long experience was when my doctor refused to give me access to my court paperwork and refused to give me the identity or phone number of the public defender. (There were also a nurse and a counselor present at my first and only meeting with the psychiatrist. They were silent.)

It was as simple and as curt as a “No.” My basic rights, probably as citizen and most definitely as a patient, were flagrantly violated.

I never did pursue a civil lawsuit. Besides legal fees and the desire to not re-live the experience, it was disheartening but unsurprising to learn that my requests to pursue my legal options to formally contest the confinement were never documented. My hopeless crying at the psychiatrist’s dismissal of me was ironically* recorded by the doctor in the progress notes as, “Patient thinks [referring to self in third person] does not care.”

These days I get emotional when reading about anything remotely related to civil rights violations, specifically unjust treatment during confinement. Some days I’m afraid I’m becoming a libertarian. I don’t know enough about trauma to talk about it on a medical level, but I do know that I never used to start crying when reading about the disgrace that is Guantanamo. And I have no doubt that had the psych ward incident not have happened, I would not avoid listening to the Bradley Manning tapes out of fear of having a panic attack.

So today when that the Boston Marathon bombing suspect was not Mirandized, my immediate thoughts were, “That’s terrible!” and then “I bet Glenn Greenwald is going to go off about this.”

Needless to say, Tsarnaev is probably the single most hated figure in America now. As a result, as Bazelon noted, not many people will care what is done to him, just like few people care what happens to the accused terrorists at Guantanamo, or Bagram, or in Yemen and Pakistan. But that’s always how rights are abridged: by targeting the most marginalized group or most hated individual in the first instance, based on the expectation that nobody will object because of how marginalized or hated they are. Once those rights violations are acquiesced to in the first instance, then they become institutionalized forever, and there is no basis for objecting once they are applied to others.

I cried a lot at that editorial. Not that I want to hyperbolize my experience by comparing it to individuals of national interest or make a plea on behalf of all those that have undergone civil or criminal commitment. I just wanted to make note of the highly personal ways individuals can react to current events based on their own experiences.

Today, in a weird way, I find myself having empathy for a terrorist. Or, to be fully politically correct, an alleged terrorist. I too have made had my fundamental rights abrogated in the name of “safety.” And as an American and an idealist, it makes me very sad.

*My only long-standing diagnosis is Major Depressive Disorder. The same inpatient psychiatrist who shit on my Due Process later carelessly listed the “Final Diagnosis” on my discharge report as “Schizophrenia.”