Those little, white, round 10mg tablets that may or may not be the best prescription date rape drug that’s easily available because it’s only a Schedule IV.

It totally worked. He did not set the alarm. 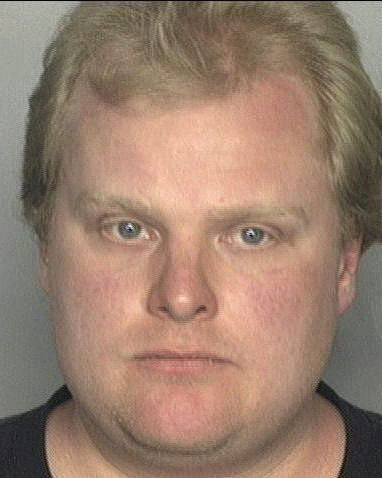 I just dropped $70 to the state to renew my license so this better be worth it.

Six Things You Didn’t Know About Your Local Pharmacy

From a board-certified and licensed pharmacy technician, here are tips and tricks to getting the most out of your local retail pharmacy:

Most people know that they can ask if they have quetsions about their prescriptions, but most pharmacists are also happy to answer questions about products sold in the store. Having been to school to four to seven years for a Doctor of Pharmacy degree, they are qualified to answer your questions about common ailments and personal medical needs.

Confused about different types of cold and flu products? Need advice about Advil versus Tylenol? Need help in treating poison ivy or picking out a knee brace? Just stop at the pharmacist counter and ask to speak to the pharmacist.

3. You Can Get Certain Immunizations Right There

Depending on the state, pharmacies will often offer simple shots for common ailments including Influenza (they reformulate for new strains annually), MMR, Tetanus, and Shingles. The pharmacists receive extra training for immunizations and are certified for sterilization and intravenous techniques by the state. Although often covered by insurance, the flu vaccine, for example, only costs about $30 out-of-pocket.

I also included info on discount programs and how to write prescriptions off as health care expenses on your taxes.  Click the link to read the rest!

Share with your mom! Moms and aunts love this sort of article! 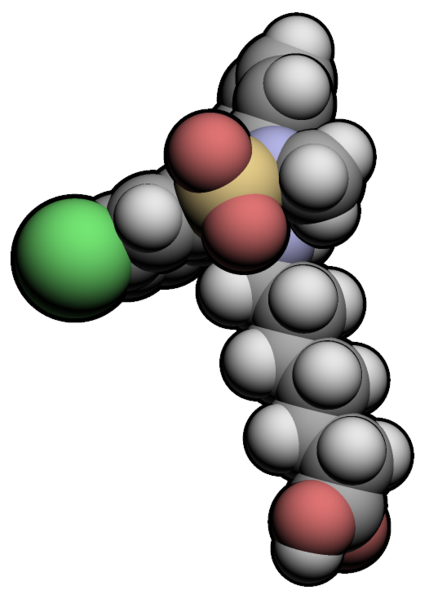