So this video has been making its rounds on BuzzFeed lately:

–
“Why would you say that?” I love how smug and condescending he is without even trying.

Oh, Fox News, I will link to you only in YouTube videos and Google cache links just because it gives me great joy to deny you ad revenue.

I first saw Reza Aslan on The Daily Show during the Green Revolution. I thought, “Who is the gorgeous gorgeous Iranian man?”

Reza Aslan is a pretty big deal in academic circles and probably the biggest name in religious studies, and definitely Islam, off the top of my head. The only time I’ve seen him get flustered is when he debated the relationship of violence and Islam with Sam Harris.

It turns out Aslan is 41 and married, but… would still tap.  Mmmmm, articulate men with symmetrical faces and terminal degrees. 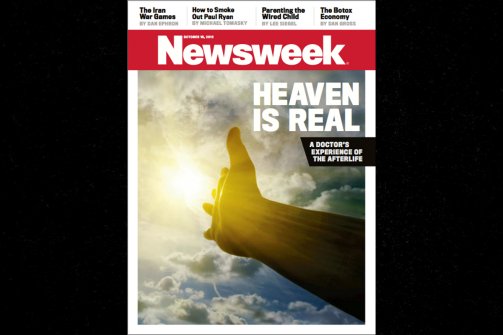 18 Early in the morning, as Jesus was on his way back to the city, he was hungry. 19 Seeing a fig tree by the road, he went up to it but found nothing on it except leaves. Then he said to it, “May you never bear fruit again!” Immediately the tree withered.

Guys, I think that using the NIV’s interpretation of the script we can put this Westboro Baptist shit to rest now. They just misread their own book. Honest mistake.

Any reasonable person would protest a soldier’s funeral or burn down a fig farm.