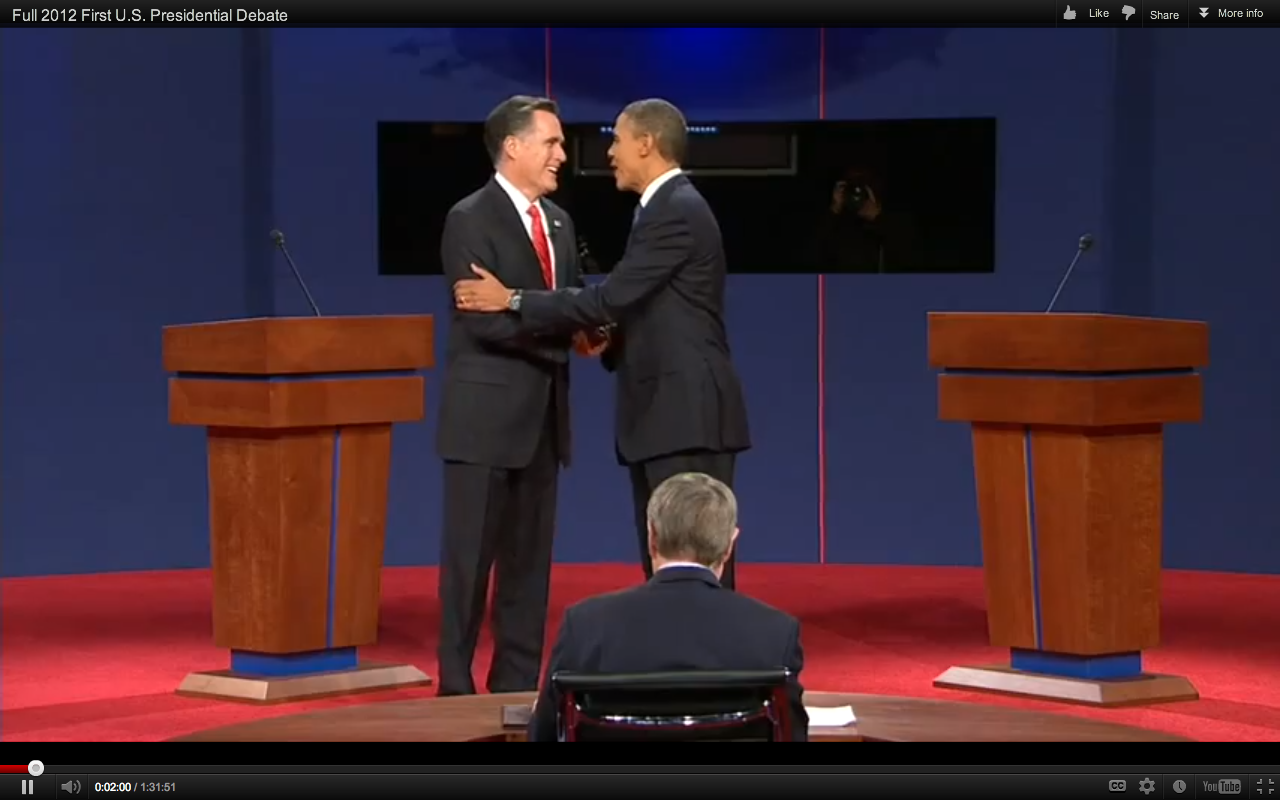 Seriously.  Who is he?  Well, according the news, he’s our new administrator of the Centers for Medicare and Medicaid Services.

Obama managed to bypass the Senate scrutiny process while appointing him while Senate was on vacay.  Tricky Tricky.

Let’s see what wiki says, since yanno, Truth is now a democracy:

-A pediatrician, Adjunct Staff in the Department of Medicine at Children’s Hospital Boston, and a Consultant in Pediatrics at Massachusetts General Hospital.

-President and Chief Executive Officer of the Institute for Healthcare Improvement.

I’ve never heard of this IHI organization.  (I’m more familiar with the Commonwealth Fund). Research time…  Well, browsing through their site, they don’t seem to have as large a reach as other organizations, but they have some good public research papers.

Berwick tentatively has my support.  He seems highly qualified and I can’t think of a better pick offhand.

I made another post today about my personal experiences without health insurance. http://scandalousmuffin.wordpress.com/2010/07/07/on-being-one-of-the-46-million-uninsured-americans/