This was the first piece I did for my first art class “Design Fundamentals” in high school.

POETRY for the Deaf

I didn’t really draw back then and still don’t. But I discovered I liked painting (acrylics) my freshman year in stage crew and decided to take an introductory art class the next year. I took several pictures of my own hand for use as reference pictures in this drawing. It’s entirely #2 pencil if I remember.

My art teacher loved it, and put it in the art show.

Then when I took it home, my Asian dad disowned me because it wasn’t technically perfect.

I had low self-esteem as a child. 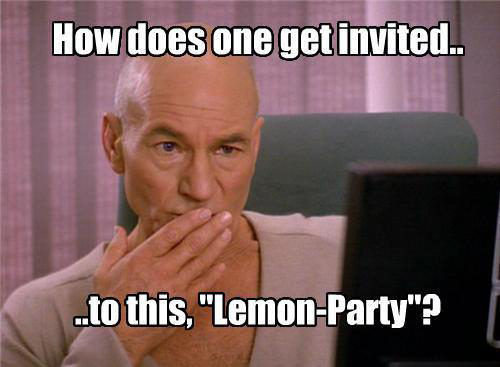 My Photoshop skills ain’t what they used to be.

I have a bunch of stuff sitting around in my old DeviantArt account that I can use as filler posts here when I don’t feel like writing or analyzing the news.

There was a bunch of drama at DA in 2005-2006 when they went for-profit, involuntarily terminated one of the founders, and then readjusted their terms of use to have a “non-exclusive, royalty-free license to reproduce, distribute, re-format, store, prepare derivative works based on, and publicly display and perform Your Content.” They also fired and banned a bunch of gallery directors who protested.

DA also had a close-knit, talented writing community back in the day. I actually learned a lot about the technical aspects of poetry from that site. But everyone left when they realized how many shitty writers only interested +fav circle jerks were on the site.

Flickr and other sites that don’t rape your artist rights kinda makes them obsolete.

So over at the Ze Frank message boards someone named Hedonism Bot offered to draw us sportsracers.

It took some time with the high volume, but she finally got to me. I think she did a good job!  I like the style. Go check out the thread. 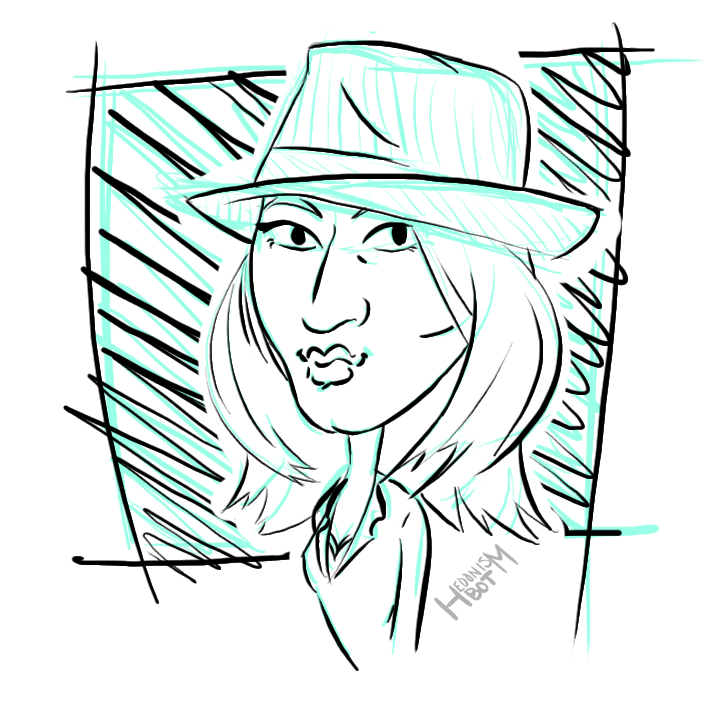 I will add this to the list of people that have drawn me.

Drawing from a girl named Maireni a few years ago (It’s NOT my birthday, btw. Just here for reference):

And I’ll never be short of avatar pics.

I ordered boots from shoebuy.com nearly 2 weeks ago. A few days ago, I sent them a nice e-mail asking why they haven’t shipped them yet. No response! The original confirmation e-mail said that they would ship in “1-5 days.”

At this point, I don’t even know if they actually have them in stock. For a big site with so much advertising, you’d think they’d have better customer service.

I drew a nice picture with explosive diarrhea expressing my sentiments for this online retailer.

I’m in NJ at the moment where it’s easier to ship things and going back to Brooklyn permanently on the 11th. If they don’t tell me what’s going on by Saturday, I’m going to try to contact them again to cancel the order.