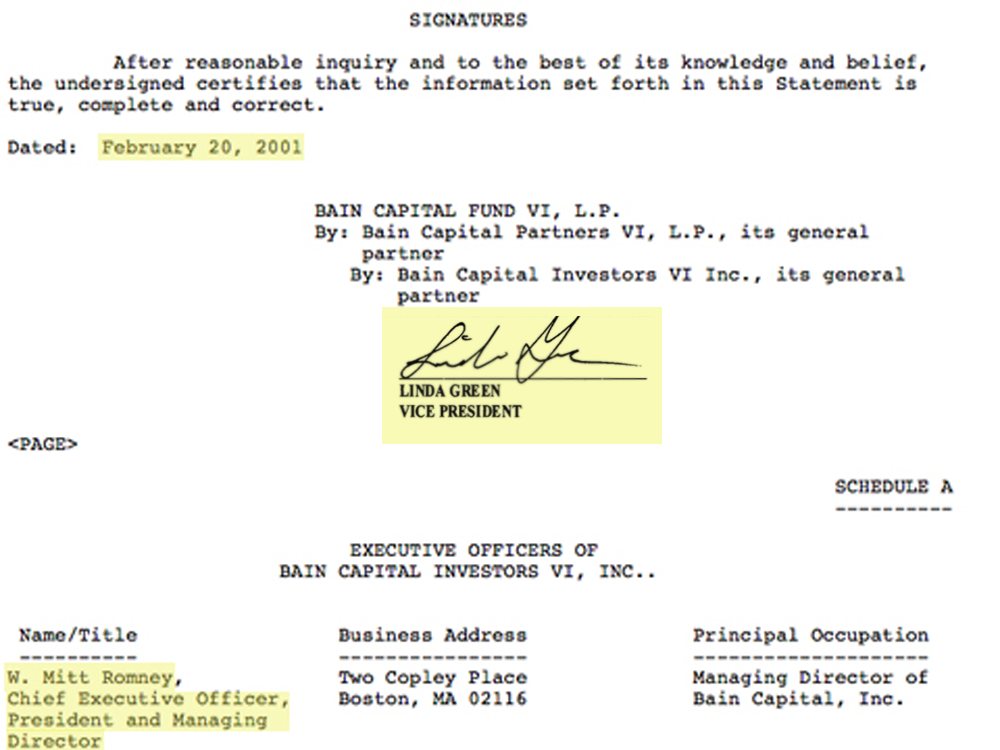 Andrew Sullivan over at The Daily Dish endorses Ron Paul as the GOP primary candidate.  (Keep in mind that this is simply the GOP primary endorsement, not the presidential race endorsement.  Sully, a tempered libertarian, has been vocally more satisfied with Obama’s performance than even most liberals.)

He would never take $1.8 million from Freddie Mac. He would never disown Reagan, as Romney once did. He would never speak of lynching Bernanke, as Perry threatened. When he answers a question, you can see that he is genuinely listening to it and responding – rather than searching, Bachmann-like, for the one-liner to rouse the base. He is, in other words, a decent fellow, and that’s an adjective I don’t use lightly. We need more decency among Republicans.

He ends the post with a bit of a random note, probably in reference to Fox’s less than stellar coverage of Ron Paul as a viable candidate.

Oh, and fuck you, Roger Ailes.

If you’re not familiar with the President of Fox News who is almost too evil to be real, check out the excellent “How Roger Ailes Built the Fox News Fear Factory,” which is essentially everything you need to know about the guy even Rupert Murdoch fears.

There are 75,500 Google image results for “sad stockbroker.”

Paul Krugman, of course, is highly critical of the move. He dedicated a post in his blog to a quote from Atrios:

Apparently we’re supposed to care about what some idiots at some corrupt organization think about anything.

Statistics whiz Nate Silver provides us with a comprehensive post with solid statistical evidence that S&P’s previous ratings are pretty worthless and says their “advice has more often than not led investors toward the losing side of bets.”

A libertarian I like much less, Professor Richard A. Epstein, claims to have “4 Reasons S&P Got it Right,” but mostly rants about spending.

An anonymous author for the WSJ says, “The Obama Administration’s attempt to discredit S&P only makes the U.S. look worse” and it was the “Keynesian and statist revival of the last four years have brought the U.S. to this downgrade.”

Economics of Contempts says, “To say that S&P analysts aren’t the sharpest tools in the drawer is a massive understatement.”

Karl Smith of Modeled Behavior comments, “I think the value of S&P’s action is that it has given both sides ammo where they need it, which seems like it should strengthen our ability to make a deal. Ironically, perhaps the act of issuing this report will help make the conclusions of the report less true. I hope so anyway.”

I hope so too.

I can understand S&P wanting to reclaim their integrity after their terrible track record, but is manufacturing a fear-induced international market crisis really worth that right now? I’m leaning towards no, so I’m still not fully understanding S&P’s motivation here. Especially when they own and maintain the S&P 500 index, which unsurprisingly dropped after their parent agency’s own downgrade.